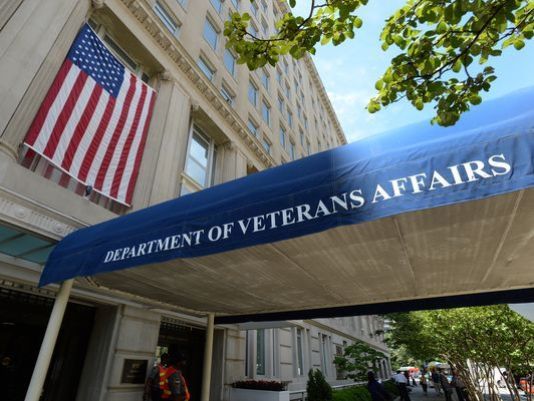 After almost two years of waiting, staffers at the Veterans Affairs Department's watchdog office may finally be getting a new boss.

On Friday, President Obama nominated attorney Michael Missal to take over as VA’s inspector general. Missal previously worked as a senior counsel at the U.S. Securities and Exchange Commission and has worked on a number of federal and congressional investigations.

In a statement to USA Today, a White House official said Missal was tapped for the post in part because of his “proven record of expertly leading prominent, sensitive, and extensive investigations.”

Attention on the work of the VA IG office has intensified over the last year, since the department was overwhelmed in spring 2014 by accusations of records manipulation and widespread mismanagement at its regional offices.

Several prominent lawmakers questioned whether IG investigators had done enough to make public signs of problems in department operations, and whether staffers were too close to the VA employees they were charged with investigating.

Officials in the inspector general’s office have consistently denied those charges, but often had to do so without a top leader guiding those efforts.

Since then, lawmakers and outside critics repeatedly have petitioned the White House to name a replacement, noting the numerous questions still surrounding VA’s operations and policies.

Sen. Tammy Baldwin, D-Wis., one of a group of senators who wrote to Obama on the issue twice this summer, issued a statement calling the nomination “long overdue” and noting that “we need a permanent IG for the VA to provide stable leadership and oversight of the agency.”

“Whistleblowers deserve a fair shake from the OIG, and I hope this nominee will usher in a new era of openness, transparency and accountability for veterans,” Johnson said in a statement.

Neither senator specifically endorsed Missal for the post, but promised to give his credentials a thorough review in weeks to come.

No timetable has been set for a confirmation vote.