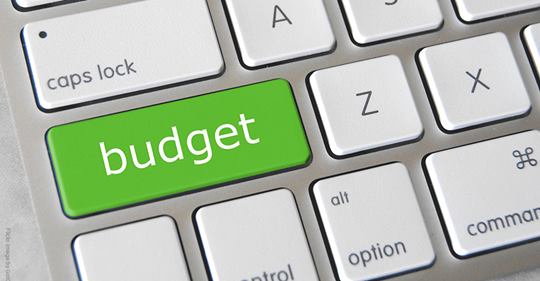 WASHINGTON – The president’s federal spending plan for fiscal year 2020 adds 30,000 more troops and proposes a 3.1-percent military pay raise. It would also increase the Department of Veterans Affairs overall budget by 9.6 percent to $220.2 billion, which would enable the VA to implement the MISSION Act, strengthen mental health access and treatment programs, increase women’s health services, boost electronic health record interoperability with the Defense Department, and support a host of legislative initiatives being championed by the Veterans of Foreign Wars of the United States.

“More money isn’t always the solution to every problem, but the lack of it weakens every congressional initiative to improve the VA,” said VFW National Commander B.J. Lawrence, who called the president’s budget submission a very good start. “What the VFW now expects from Congress is thoughtful consideration of what the proposed budget does for veterans, service members and their families, and what the VFW demands from Congress is a fair hearing,” he said. “For more than 17 years our military has remained heavily engaged in a nonstop, multi-front war, with more national security challenges and threats emerging every day. Our troops and families of past, present and future deserve nothing less than a clear-eyed Congress focused on our nation’s first obligation, which is to defend and secure our nation, and to care for those who selflessly answer the call to serve.”

Specifically, the proposed FY 2020 would benefit the VA by:

As good as the budget request seems, the VFW national commander remains very concerned with the reintroduction of a controversial round-down of annual cost-of-living allowance increases, the proposed 45-percent decrease to VA’s construction budget, and the near yearlong delay to expand caregiver benefits.

“The COLA round-down is something the VFW continues to strongly oppose because it forces disabled veterans to financially offset VA program improvements,” said Lawrence. “We also cannot expect average 60-year-old facilities to improve with age, nor can we delay the much sought-after expansion of caregiver program benefits to pre-9/11 veterans and their families,” he said.

“However, since the FY 2020 budget process just began, the VFW will now work with the administration and Congress to improve where needed in order to secure a quality budget for our men and women who answer the call to serve.”