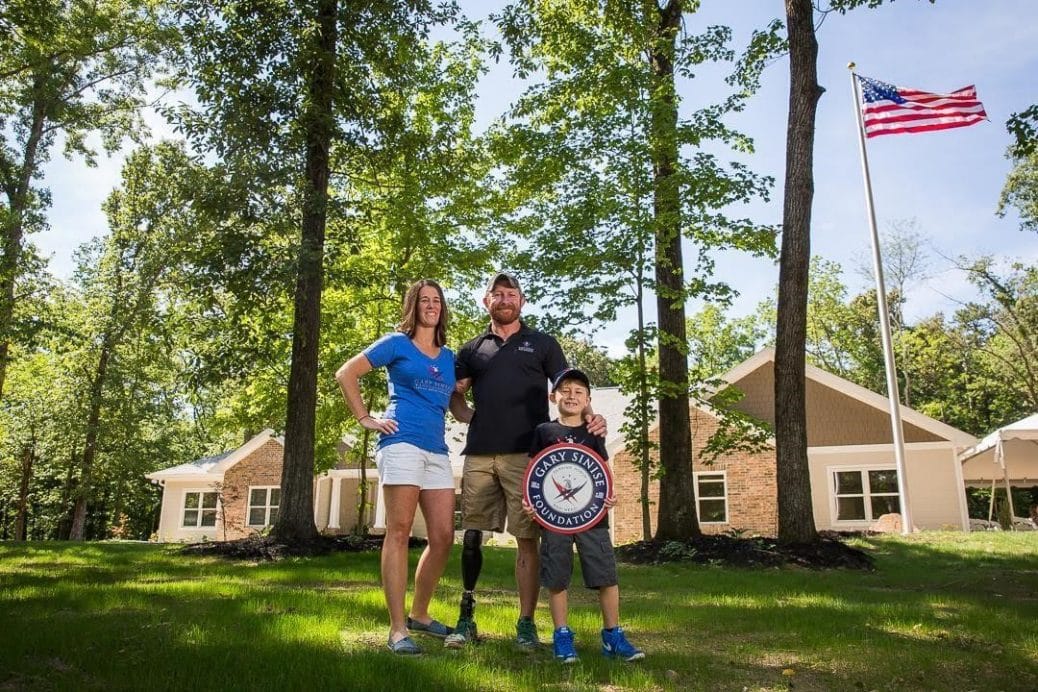 Military veterans who report having common financial problems, such as bouncing a check or going over their credit limit, are four times more likely to become homeless in the next year than veterans without such problems.

Furthermore, money mismanagement by itself made a significant contribution to predicting higher odds of subsequent homelessness in veteran populations above and beyond other variables, according the study by the American Journal of Public Health.

“On the one hand, it's data showing what seems intuitive — that if you don't manage your money well, you can become homeless. On the other hand, this link has not been demonstrated before in research to our knowledge — for veterans or non-veterans,” said Eric Elbogen, PhD, corresponding author of the study and associate professor of psychiatry in the University of North Carolina School of Medicine and psychologist at the Durham Veterans Affairs Medical Center.

Elbogen and researchers from UNC, the Durham Veterans Affairs (VA) Medical Center and Duke University came to those conclusions after analyzing data from a random sample of more than 1,000 Iraq and Afghanistan War era veterans who responded to two waves of the National Post-Deployment Adjustment Survey between 2009-2011.

Thirty percent of veterans in the survey reported that in the past year, they had gone over their credit limit, bounced or forged a check, had been reported to a collection agency, or had fallen victim to a money scam. A statistical analysis of the survey data showed that money mismanagement, along with arrest history, mental health diagnosis, and income, were associated with homelessness in the next year.

Such findings have implications for reducing homelessness. “Case managers in VA homelessness programs often provide money management assistance to clients,” Elbogen said, “This study suggests that veterans in these programs can benefit not only from obtaining housing, but also from learning financial literacy skills to maintain housing and avoid future homelessness.”