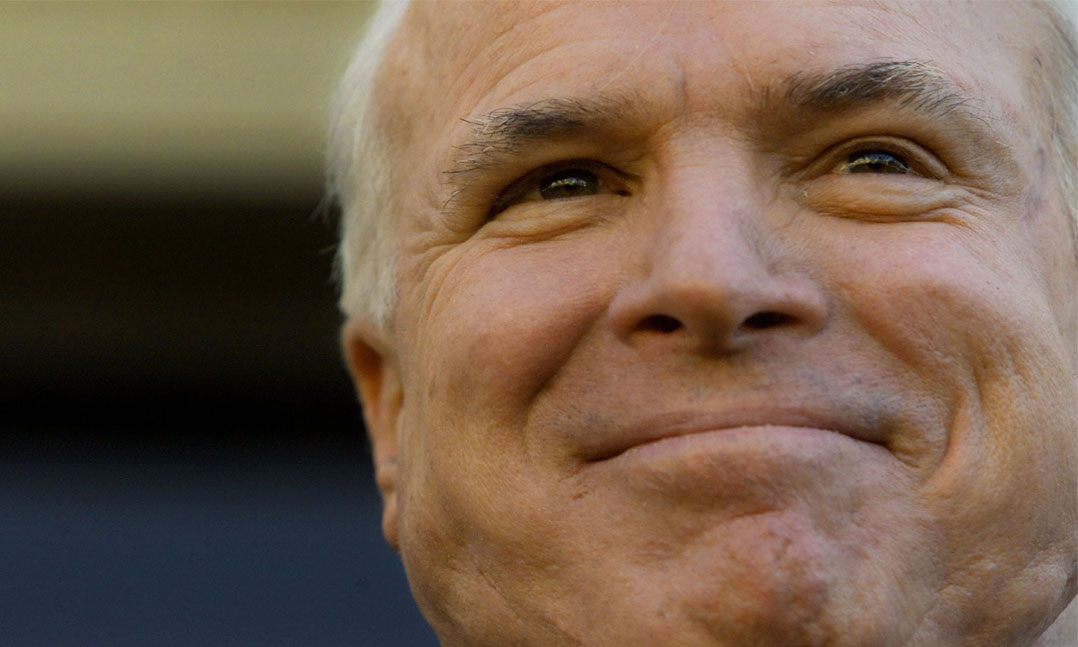 WASHINGTON — The 1.7 million-member Veterans of Foreign Wars of the United States and its Auxiliary are saluting the life of one of their own, U.S. Sen. John S. McCain III, who died this evening after battling brain cancer.

“The senator is being remembered as a maverick at the U.S. Naval Academy, as a naval aviator, as a five and a half-year prisoner of war, and as a two-term U.S. congressman and six-term U.S. senator from Arizona,” said VFW National Commander B.J. Lawrence. “But we remember Senator McCain as a 32-year Life member of VFW Post 7401 in Chandler, Ariz., and as a staunch supporter of a strong military as well as a champion for our troops, our veterans and their families.”

To recognize that support, McCain was a two-time VFW national award recipient, having been presented the VFW Americanism Award in 1992 and VFW Congressional Award in 1995. He also shared in the receipt of the VFW Armed Forces Award in 1971, which was presented (in absentia) to American POWs in Vietnam.

“John McCain was a patriot who cared deeply about the health and well-being of those who have worn the uniform of our country and their families,” said Lawrence, “and on behalf of the entire VFW family, I send our deepest condolences to his family for their loss, and thank them for their strength and support that enabled him to continue serving our great nation for so many years. Bravo Zulu.”