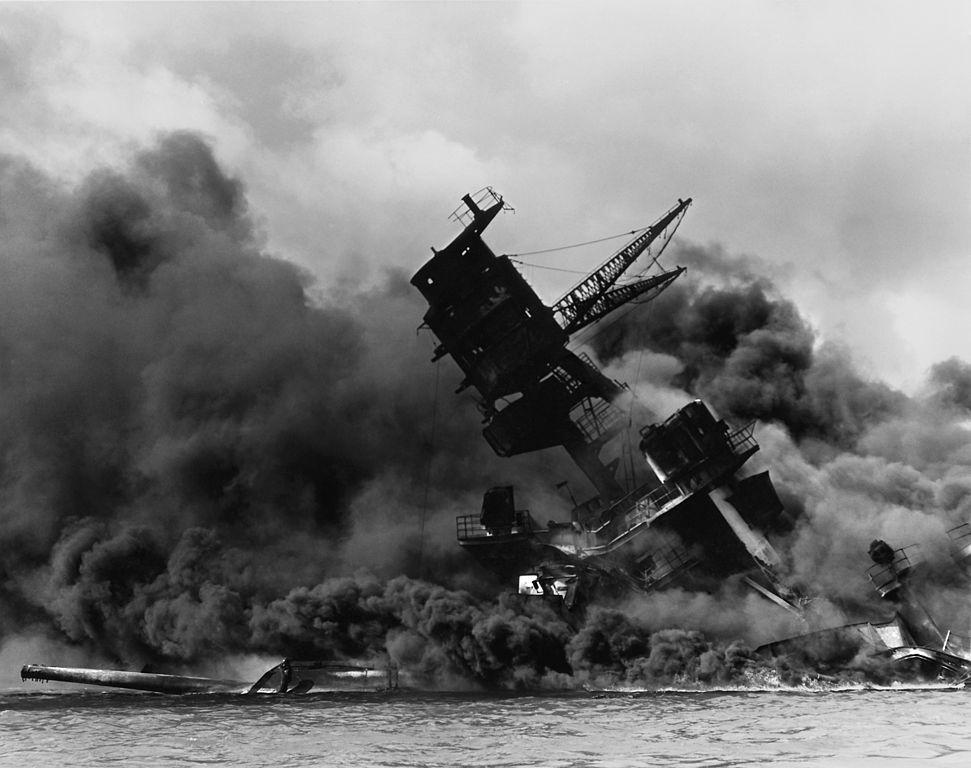 The VFW reflects on the attack that tested America’s resolve

KANSAS CITY, Mo. – Tomorrow, on the 77th anniversary of Japan’s attack on Pearl Harbor, the Veterans of Foreign Wars of the U.S. remembers the more than 3,500 men and women who were killed or wounded during the event that changed the course of America’s history. 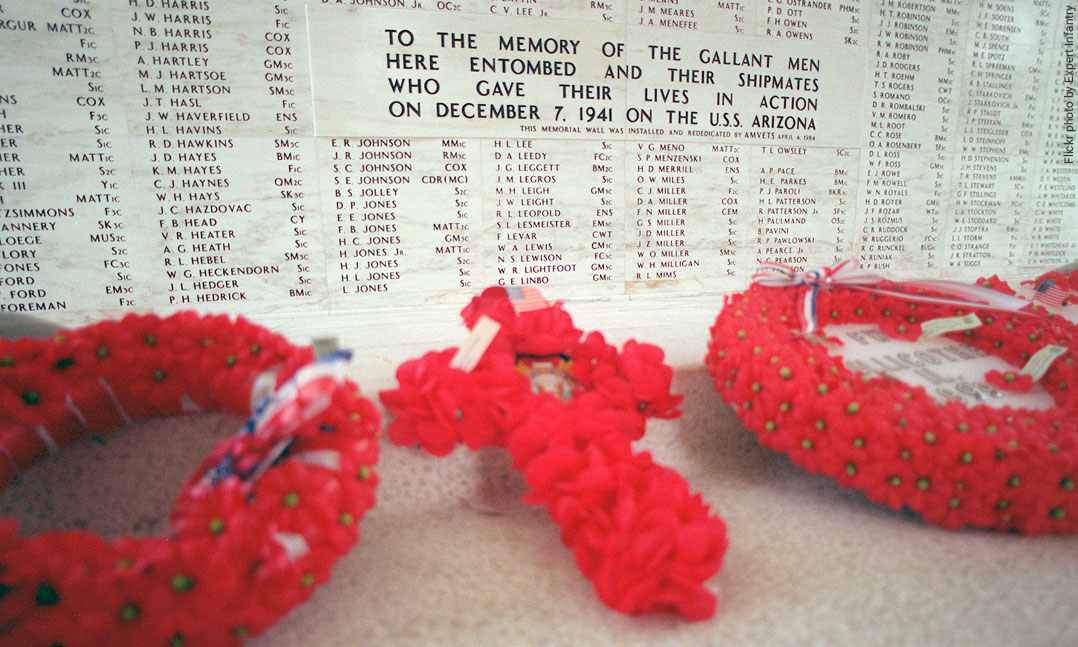 “In the wake of one of America’s darkest days, a reinvigorated and tenacious nation awoke determined to defend our freedom and way of life no matter the cost – teaching future generations that while we may be attacked in our homeland, our enemies will never be successful in defeating our freedoms or the American way of life,” said VFW National Commander B.J. Lawrence, who is in Hawaii to commemorate the 77th anniversary of the attack.

“On this National Pearl Harbor Remembrance Day, the VFW asks every American to take a moment to remember and to be inspired by the contributions, devotion and character of all who have served and sacrificed for our nation’s freedom,” he said. “And let us be equally resolved in our determination to serve our nation as selflessly as they did.”