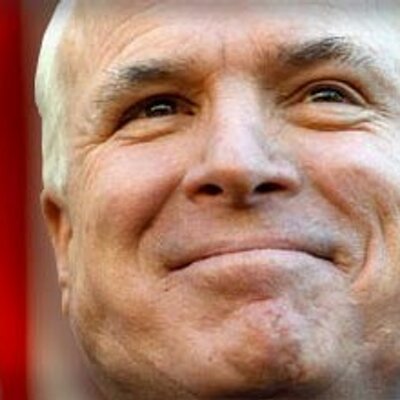 U.S. Senator John McCain (Republican - Arizona) has introduced a new phase of the Veterans Access, Choice, Accountability and Transparency Act. This legislation has laid the ground work for veterans across the U.S. to have more control over their VA Benefits. This legislation has made it possible for veterans who live more than 40 miles from VA medical services to choose their own local medical services. Senator John McCain announced on August 5, 2015 that this option would now be extended to all veterans. Here are Senator John McCain’s comments on August 5, 2015:

“Tomorrow marks the one-year anniversary of the Veterans Access, Choice, Accountability and Transparency Act being signed into law – a bipartisan bill that I am proud to have sponsored that begins to address the grave scandal of denied and delayed care of our nation’s veterans, which began in Phoenix before spreading nationwide. In the wake of the scandal, I hosted a town hall where the families of some of those veterans recounted the unanswered phone calls and ignored messages, endless wait times, and mountains of bureaucratic red tape at the VA while their loved ones suffered from ultimately fatal conditions.

“I am proud to have worked to pass bipartisan legislation to begin to right these wrongs, which included some of the most significant reforms to the VA in decades. The new VA Choice Card is the major reform initiative in the legislation. Under this provision, for the first time in history, veterans who live far from a VA medical facility or can’t make an appointment in a reasonable timeframe are provided the ability to receive the Choice Card and use it to see the doctor of their choice. Unfortunately, the VA has been slow and reluctant to implement this program since the law’s enactment. It has failed to adequately distribute and educate qualified veterans about the Choice Card, restricted some veterans’ eligibility to receive it, and tried to move critical funds away from the program altogether.

“Today I am introducing the Permanent VA Choice Card Act to make the current three-year pilot program for the VA Choice Card permanent, removing the 40-mile limit and making all veterans eligible. This would help remove uncertainty from within the VA, among providers, and especially among our veterans, while sending a strong signal to all Americans that this program is here to stay.

“More than a year after the VA scandal first came to light and a year since VA reform legislation was signed into law, wait times are still too long and veterans are still not getting the care they have earned and deserve. I urge my colleagues to support the Permanent VA Choice Card Act and make sure that no veteran is ever again denied the care they so desperately need.”