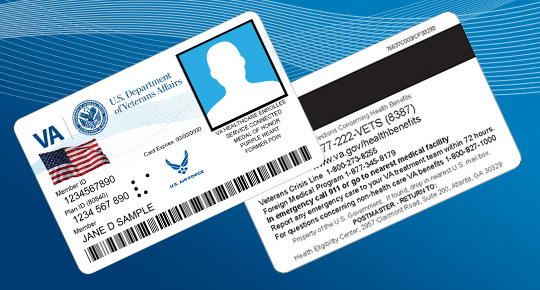 Veteran ID cards can be quite a headache for most veterans, mostly because until recently they did not exist. President Barack Obama signed the bill from U.S. Rep. Vern Buchanan that will allow veterans across the country to get a special, government issued identification card.

The bill moved quickly through the House by a vote of 402-0 and the Senate by unanimous consent. The administration was not thrilled by the bill, an administration official said that veterans can get their status noted on ID cards issued by their state governments. But a new card issued by the VA could create confusion.

"Every veteran - past, present, and future - will now be able to prove their military service without the added risk of identity theft," Buchanan said in a statement. "It's the least we can do for the brave men and women in uniform who put it all on the line for us."