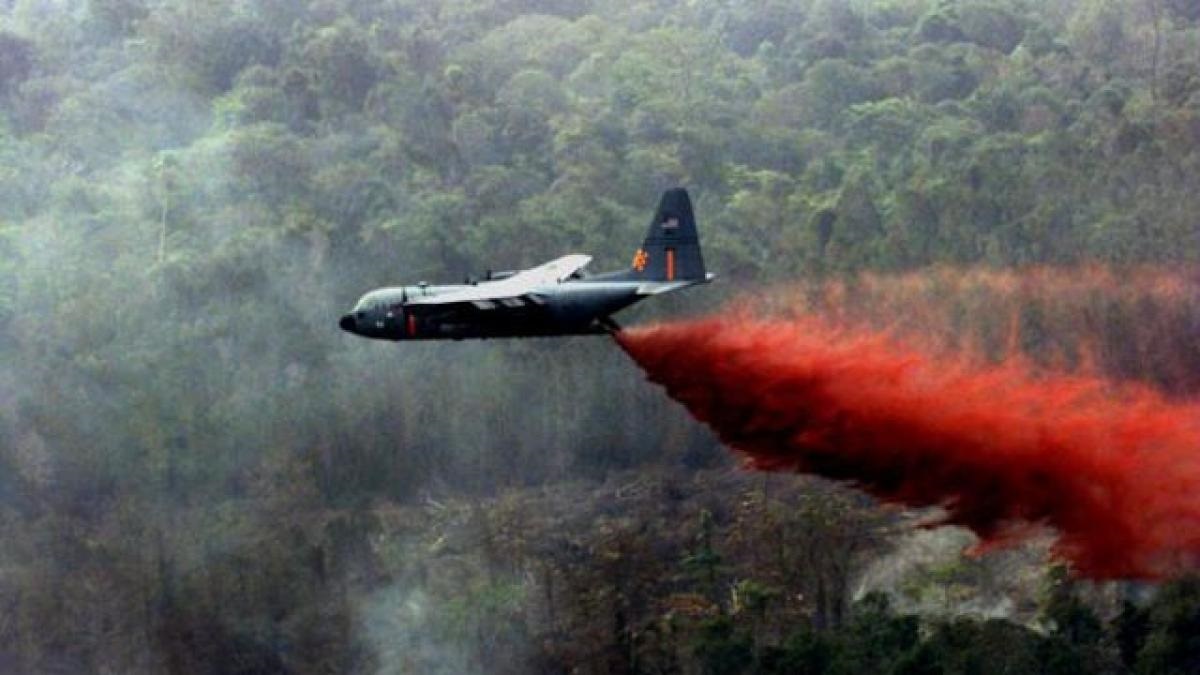 WASHINGTON — A group of lawmakers introduced legislation that would add nine more diseases to a list of conditions presumed to be caused by the chemical herbicide Agent Orange, giving veterans who suffer from them a fast-track to Department of Veterans Affairs disability compensation and health care.

Researchers with the National Academy of Medicine released findings in November that there was “suggestive” evidence that eight of the diseases could be caused by Agent Orange. For hypertension, researchers found that “sufficient” evidence exists.

“American heroes affected by Agent Orange deserve the peace of mind knowing that the federal government recognizes the existing link between their exposure and illness,” said Rep. Brian Fitzpatrick, R-Penn., one of eight lawmakers who banded together to introduce the legislation.

VA experts have begun a “formal, deliberative review” of the National Academy of Medicine’s latest report, VA Press Secretary Curt Cashour said Tuesday. The review is expected to be complete in the summer, at which time the agency will make recommendations about presumptive conditions, he said.

During a Senate hearing March 26, Richard Stone, the executive in charge of the Veterans Health Administration, guessed the review would be complete within 90 days.

“We’re working our way through that right now,” Stone said of the national academy report.

Recommendations would be sent to VA Secretary Robert Wilkie, who would choose when – and whether – to act on them.

The VA previously recommended that some of the conditions be added. After the last National Academy of Medicine report in 2016, the VA took 20 months before it sent recommendations to the White House that bladder cancer, hypertension, hyperthyroidism and Parkinson’s-like tremors be added to the list.

On Tuesday, Cashour said some of those results will be published as early as mid-2019.

But some lawmakers don’t want to wait on the executive process.

Boyle estimated it would help tens of thousands of Vietnam War veterans.

“This bipartisan legislation makes good on that promise by ensuring all servicemembers exposed to these herbicides and chemicals as a part of their military service get the health care they need,” Boyle said in a statement. “Not one more servicemember should be forced to suffer in this way without the best care our federal government has to offer.”

The bill is likely to face an uphill battle in Congress, where veterans and advocates have fought for years to prove toxic exposures and secure VA benefits.

Attempts failed in Congress last year to approve benefits for “blue water” Navy veterans – sailors who served on ships off the coast of Vietnam and argue they were exposed to Agent Orange. The veterans could be close to getting VA benefits, but the victory was won in court, not Congress.

The VA opposed the legislative effort to approve benefits for blue water Navy veterans, citing high costs and insufficient scientific evidence. The agency has not yet issued an opinion on the Keeping Our Promises Act.