Two years after the Islamic State swept into northern Iraq, the Iraqi army last week regained an airfield that some California National Guard veterans say the U.S. military never should have left.
The base, Qayyarah West Airfield, held hundreds of National Guard soldiers from the Central Valley for the better part of a year late in the Iraq War. “I saw that and thought, ‘I was just there,’” said Sgt. 1st Class Daniel Clemons, 39, of Sacramento. Read more here: http://www.mcclatchydc.com/news/nation-world/national/mcclatchys-america/article89339057.html#storylink=cpy

An Army veteran who "rescued" a flag left on the roadside in Omaha, Nebraska last year and vowed to take it to all 50 states is more than halfway to his goal as he spends the Fourth of July in Southern California. Jake Gridley is marking the 26th state the flag has visited. Gridley was driving through the Midwest late last year when he saw the discarded flag on the side of the road. Read more here: http://www.nbclosangeles.com/news/local/Omaha-Trucker-Who-Picked-Up-Flag-From-   -385388391.html#ixzz4E7o4v4sJ

The decorated Vietnam War veteran with an aching back sought care at the Fresno Veterans Affairs Medical Center in California. Then the unnamed vet found himself on the vexing backlog of veterans appealing benefits decisions. While lawmakers and civil servants alike struggle to shrink the backlog, politics is slowing the arrival of reinforcements. Read more here:    http://www.mcclatchydc.com/news/politics-government/article87255672.html#storylink=cpy

Of California’s 58 counties, 25 operate courts for veterans, including six in the Bay Area. They allow   vets with substance abuse issues or mental health problems to be placed in treatment rather than   prison or jail. The state Senate Veterans Affairs Committee today approved a bill that would require an evaluation of those courts, with an eye toward possibly expanding them. Businessman Wayne Hughes Jr. is sponsoring the bill and has pledged to pay for half of the study. It is expected to cost about $200,000. Read more here: https://ww2.kqed.org/news/2016/06/28/california-may-take-   closer-look-at-treatment-courts-for-veterans
Click below to visit the sponsors: 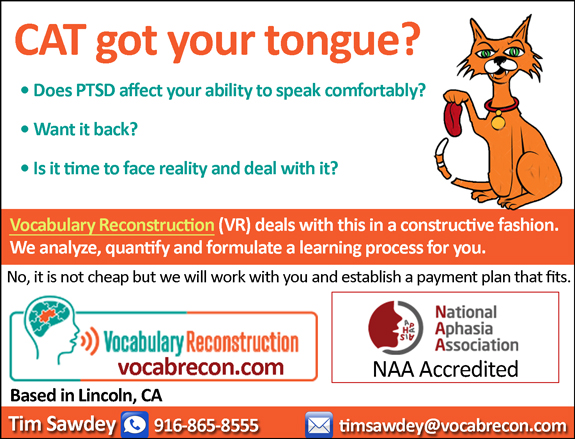 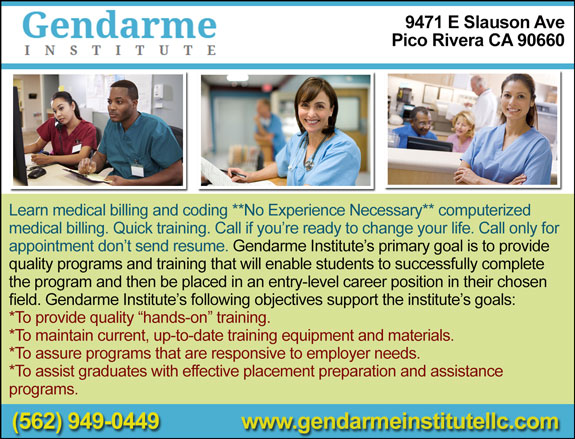 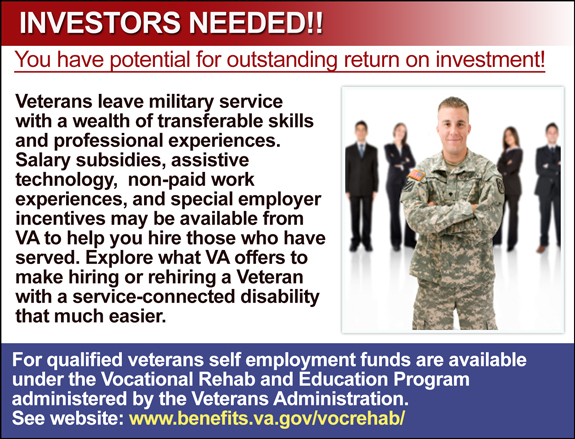 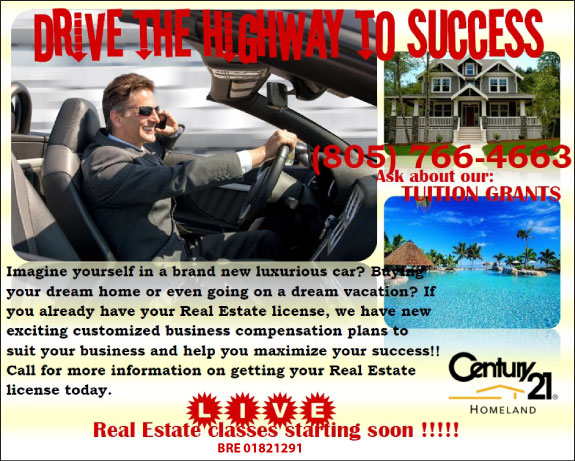 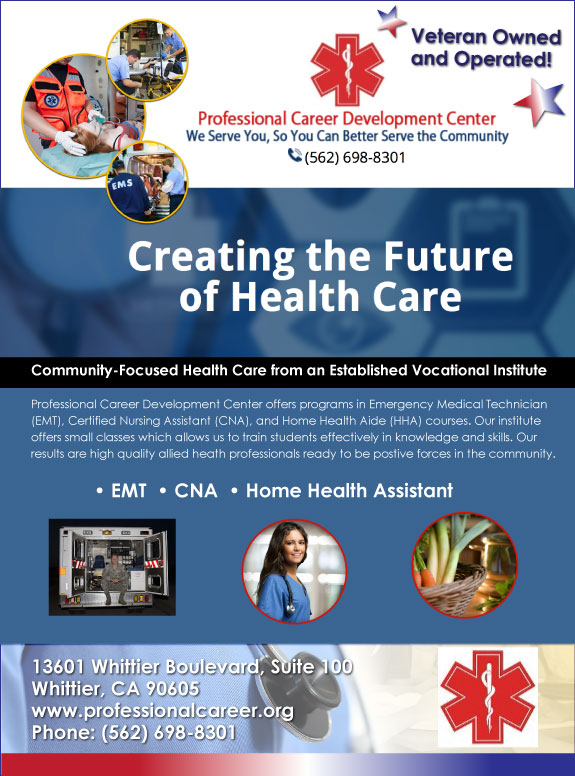 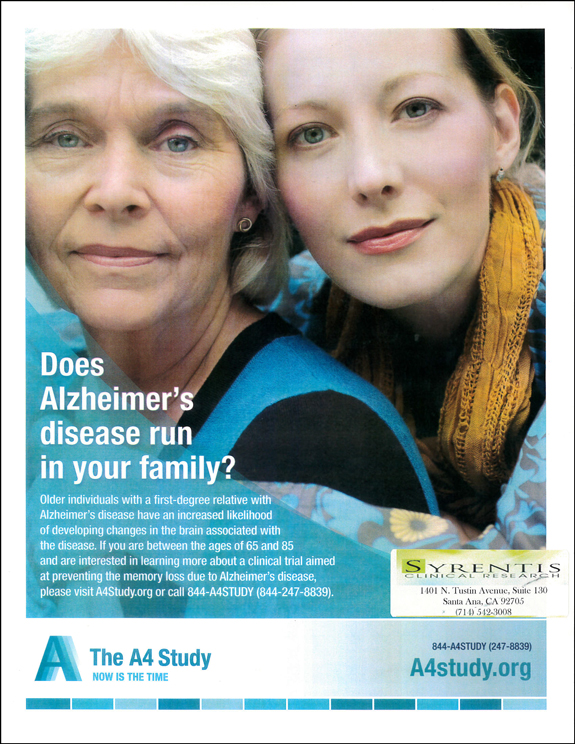