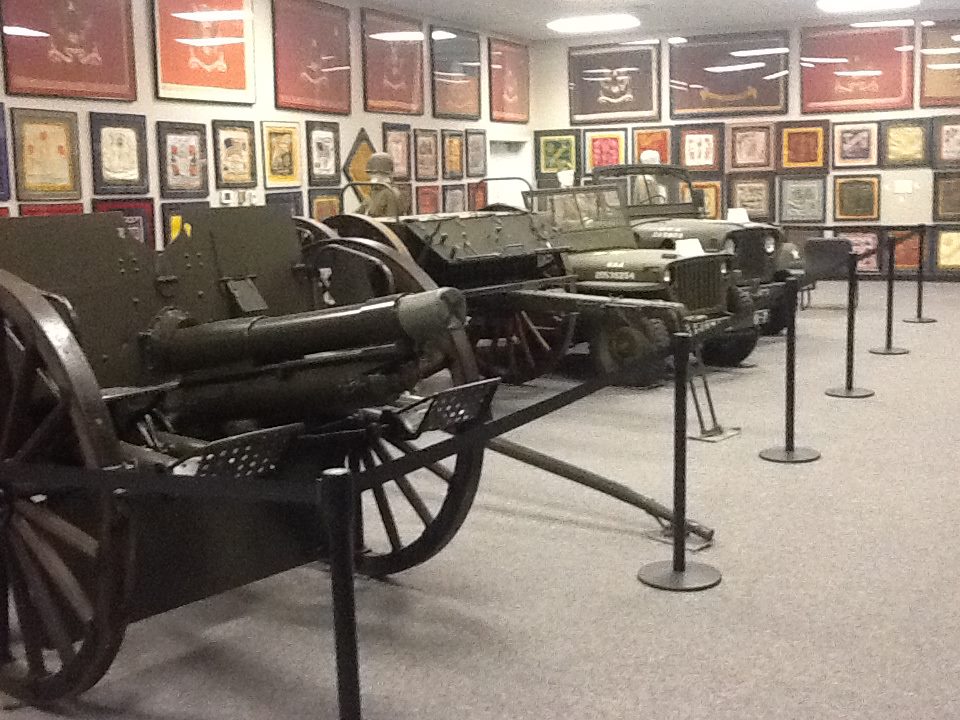 At the Arkansas National Guard Museum, you will experience the rich history of the Militia and National Guard in the territory and state, including the Civil War years and the 206th Coast Artillery who fought in World War II.  The Museum also has displays on the Militia’s role in the Mexican War, as well as the Guard’s involvement in the Spanish American War, World War I, the Korean War, Desert Storm, and the Global War on terror.

In addition, the Museum preserves the history of Camp Robinson.  The Post was built in 1917 as Camp Pike to train soldiers for the First World War.  By the end of the War in November 1917, Camp Pike had a population over more than 54,000 troops.  In 1922, the Post was handed over to the Arkansas National Guard.  During the late 1930s, the Post was renamed Camp Joseph T. Robinson after the Arkansas senator passed away.

In 1940, the federal government took over the Post, and trained troops for the Second World War, mostly for infantry and medical replacement.  There were possible 100,000 troops at Camp Robinson by 1943.  You can also learn at the POW camp on Post that kept around 3,000 captured German soldiers.

The Museum also houses almost 200 weapons known as the Yeater Collection that date from the early 19th century to the WWII years.