Let It Not Happen Again 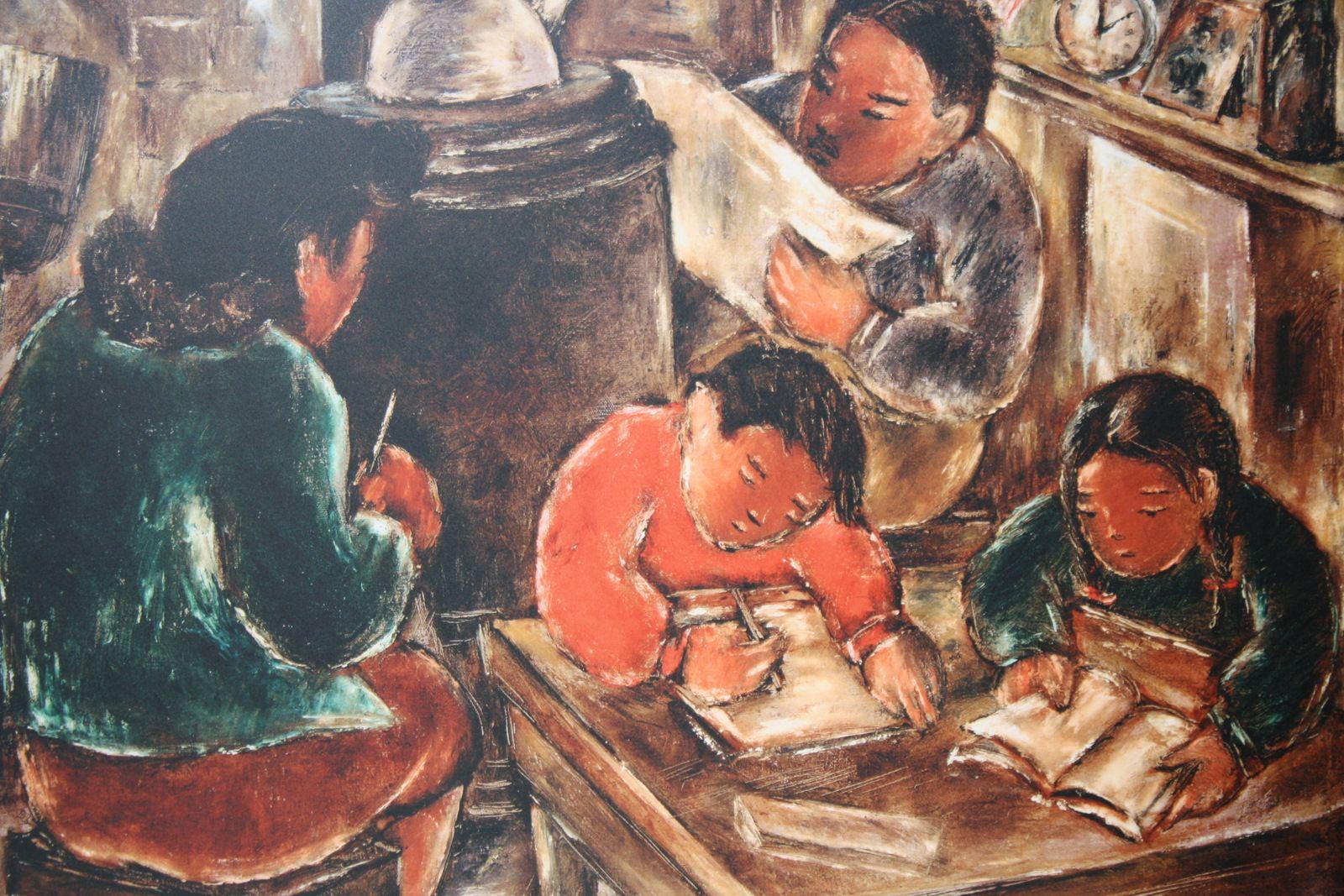 The WWII Japanese American Internment Museum McGehee, Arkansas, serves as an interpretive center for both camps that were in Arkansas during WWII, Rohwer and Jerome. These 2 camps were the 2 furtherest east. There were no camps east of the Mississippi River.
Since opening April 16, 2013, there have been close to 17,000 visitors from all
50 states and 56 countries. Many former internees from these 2 camps visit every year. Each year close to the anniversary date, a Reunion is held, except for 2020 and 2021 due to Covid.
12 miles north of McGehee is the location of the Rohwer camp. There is a cemetery that was not a part of the camp but was adjacent to it. You can look around at the farm land and see how large the camp was.The cemetery has 24 headstones and 4 large monuments. 1 of the monuments is shaped like a tank and is dedicated to the honor and memory of the 100/442. In the distance you can see the smokestack from the hospital boiler room.
George Takei, Mr. Sulu from Star Trek, was at Rohwer with his family when he was 5. Because of the way his father answered the loyalty questionnaire, they were sent to Tule Lake in northern California.
If you are ever in southern Arkansas, stop by the museum to see the exhibit
“Against Their Will”. The Japanese Americans have asked that we keep their story alive, and that is what the museum is there for so this will never happen again.
The Japanese Americans have 2 phrases that say it all:
Shikata ga nai - It cannot be helped
Nidoto nai yoni - Let it Not Happen Again