'Now is still a great time to help solidify our government’s relationship with Vietnam, and to help make a difference in the lives of other families half a world away'

WASHINGTON – In advance of this weekend’s start of the 120th National Convention of the Veterans of Foreign Wars of the United States in Orlando, Fla., the VFW national commander is asking all Vietnam veterans to search through their closets and footlockers for documents that might help Vietnam to determine the fate of an estimated 300,000 missing Vietnamese, and personal effects that might help bring comfort to their families. 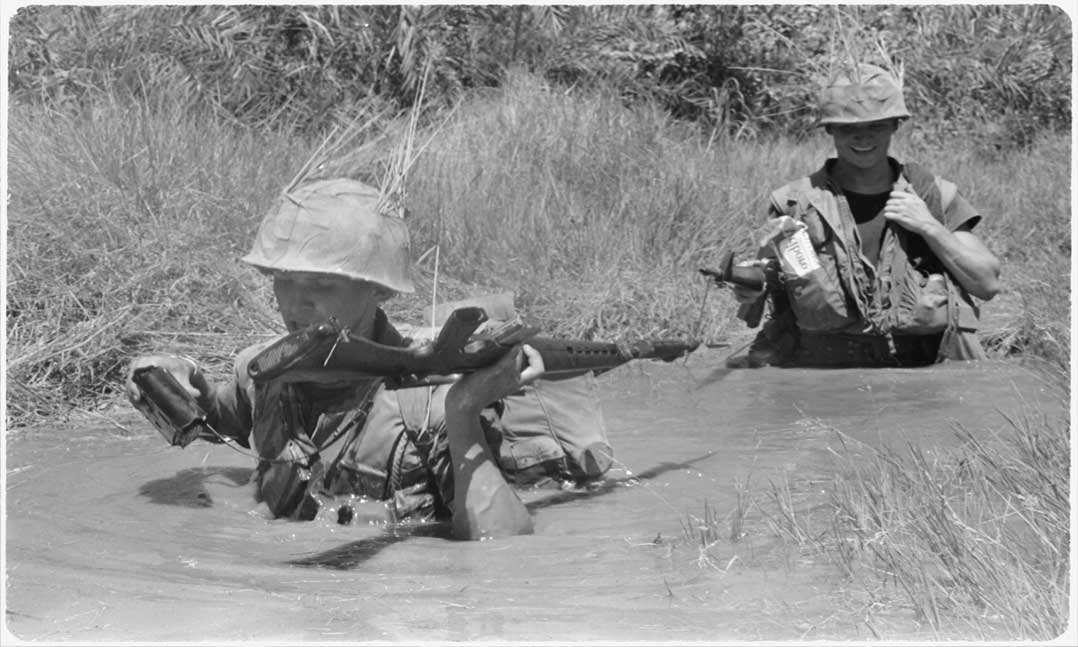 “It is important for the Vietnam generation to recognize that the personal connection they have with their memorabilia will not transfer to their descendants, which means such items will either be donated or simply trashed,” said VFW National Commander B.J. Lawrence. “And even though it’s been over a half-century for most Vietnam veterans, now is still a great time to help solidify our government’s relationship with Vietnam, and to help make a difference in the lives of other families half a world away.”

Lawrence said VFW senior leaders have traveled back to Vietnam every year since 1991 to help U.S. government efforts to account for missing and unaccounted-for servicemen and civilians, a number that currently totals 1,588 Americans (1,246 in Vietnam, 287 in Laos, 48 in Cambodia, and 7 in Chinese territorial waters). He said it is important for the VFW to maintain a “vet-to-vet” relationship with these countries from a non-bureaucrat, nonpolitician perspective, and he said it was critical for the VFW and military family organizations – specifically the National League of POW/MIA Families – to continue to put a human face on a humanitarian mission that transcends politics.

“This call to action is the result of numerous requests for assistance from Vietnamese veterans organizations,” he stressed. “Being requested are personal effects, such as wallets, family photos and personal letters, as well as detailed battle maps or burial locations, anything that might help Vietnam to recover its own missing. No weapons, please!”

Vietnam veterans can hand deliver their memorabilia to representatives from the Defense POW/MIA Accounting Agency who will be attending the VFW National Convention in Orlando. They will turn over the artifacts to appropriate Vietnamese officials. Vietnam veterans can also share personal battlefield accounts with the DPAA representatives. Such firsthand information has led U.S. investigation and recovery teams to successfully search in locations not previously recorded by military after-action reports.

Items collected by the VFW Washington Office will be turned over to DPAA.