We Remember: Commemorating the End of the 'Forgotten War'
The VFW honors the service and sacrifice of US military men and women before and after the Korean War cease fire 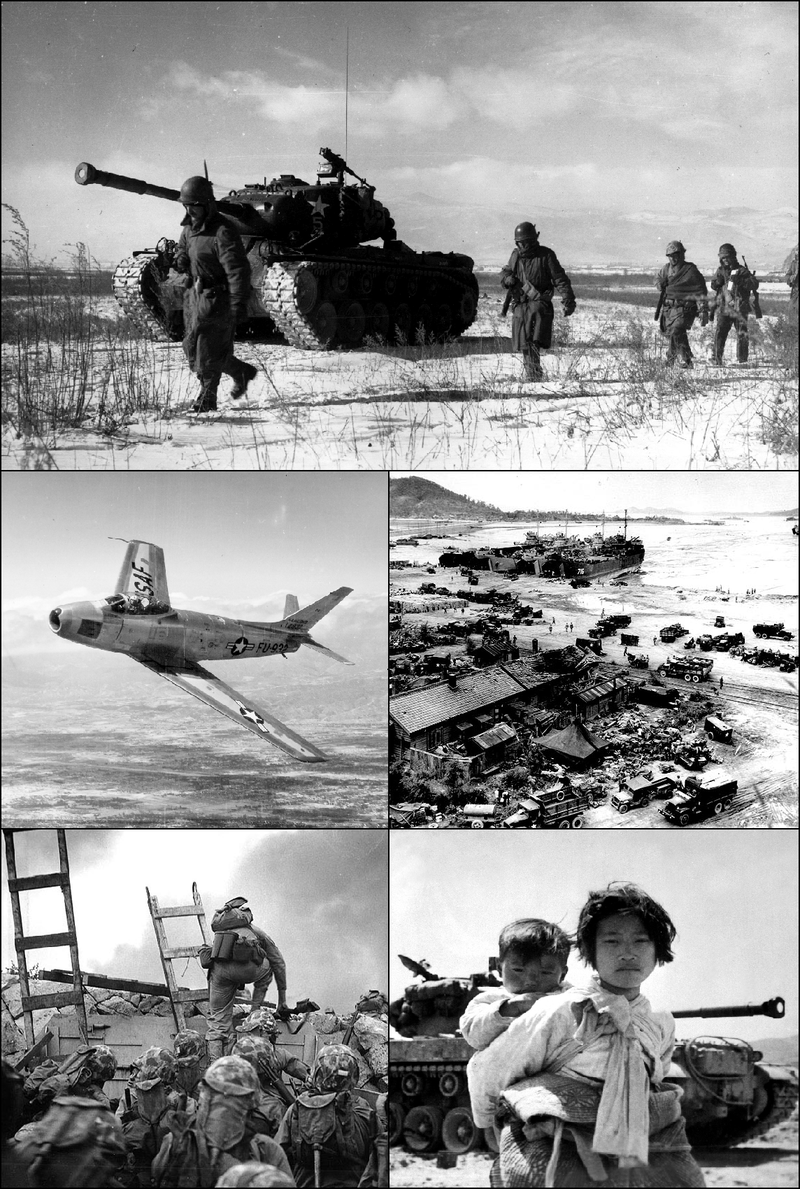 WASHINGTON — On the 69th anniversary of the Korean Armistice Agreement, the Veterans of Foreign Wars (VFW) pays tribute to those who served, fought and died on the Korean peninsula.

On July 27, 1953, U.S., North Korean and Chinese military commanders, signed the Korean Armistice Agreement, bringing the Korean War to a close. A total of 36,576 Americans lost their lives and more than 92,000 were wounded in action during the course of the bloody three-year war on the Korean peninsula. The cease fire came after two years of negotiations, the longest negotiated armistice in history, but did not end the hostilities completely. The majority of the almost 750 deaths of American service members since July 27, 1953, was the result of post-war North Korean hostile actions.

The conflict between North and South Korea is often referred to as “The Forgotten War,” as it was overshadowed in historical size and scope by World War II and the Vietnam War. However, for the service men and women that lived through it, for the Gold Star families that lost their loved ones there, and for those that keep the candle lit for the more than 7,500 POW/MIAs still unaccounted for, the Korean War is still fresh in their minds.

To the millions of U.S. military personnel who served in the Korean War theater of operations, and the millions that have served there since, the members of the VFW and its Auxiliary join a grateful nation in remembering your service and honoring your sacrifice in defense of generations of people living on freedom’s frontier.