Military Bases that Housed Toxic Materials, Contaminated Water, and PFAS
Over the past several decades, there have been nearly 700 military bases with both confirmed and suspected PFAS exposures. 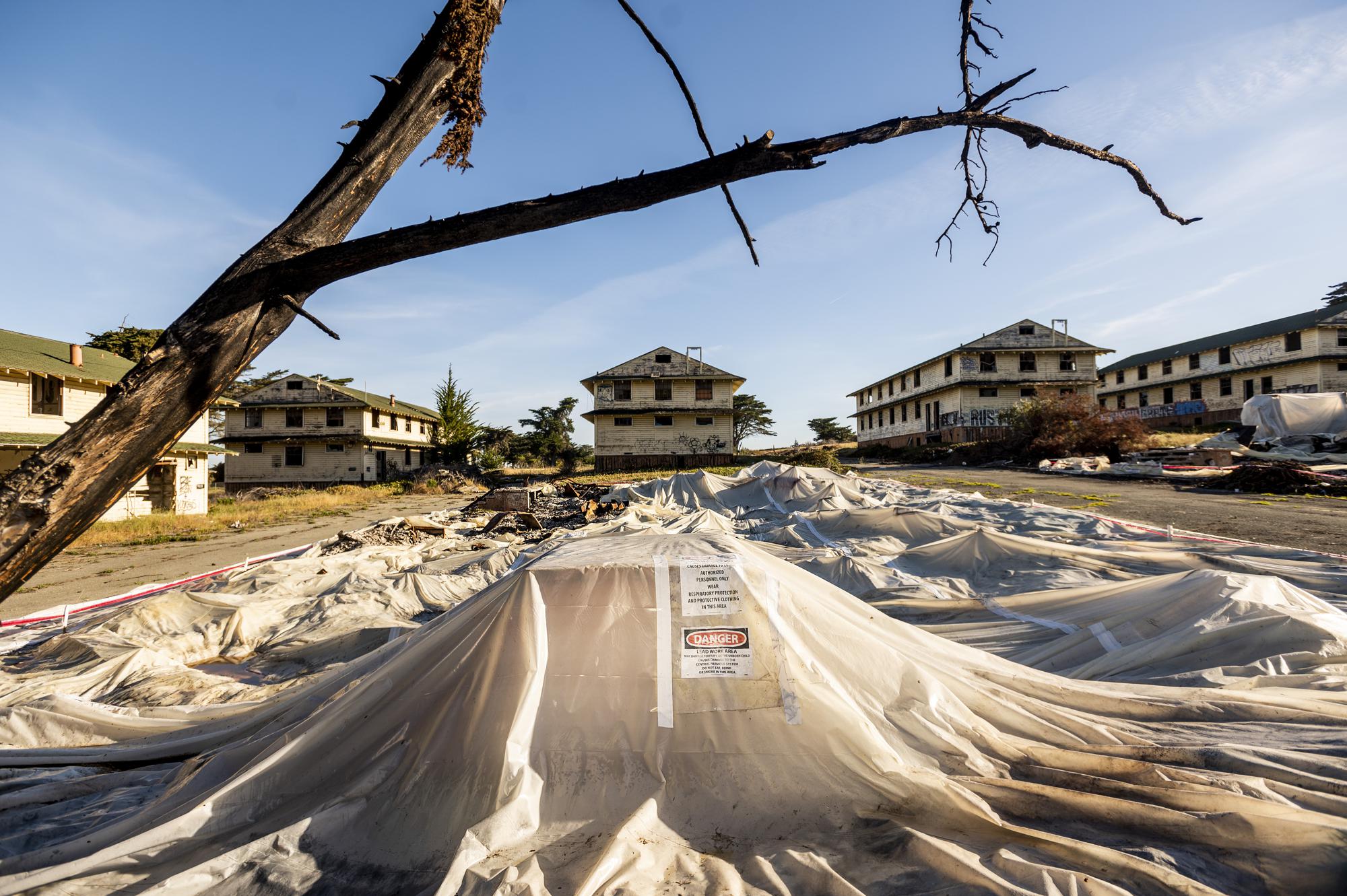 Over the past several decades, there have been nearly 700 military bases with both confirmed and suspected PFAS exposures. Located across the United States and all branches of the military, these exposures have been known to cause reproductive and immune system problems, thyroid disease, and cancers—among other health problems. These are a few of the notable base exposures.

On this proving ground and on many other military sites, the use of fluorosurfactant-containing firefighting foams during training exercises has been identified as the main source of contamination.

Consequently, due to the use and disposal of chemicals on site, the groundwater and surrounding soils were contaminated with highly toxic fluorinated compounds (PFAS) and other toxins. These chemicals made their way into the groundwater, exposing the base and the surrounding communities.

Camp Lejeune- Jacksonville, North Carolina. After opening in the fall of 1941, this 244-square mile Marine Corps base was used for marine and sailor training exercises. In the decades between 1953-1987, the Environmental Protection Agency (EPA) has estimated that over one million military personnel were exposed to toxic chemicals due to contaminated water wells at Camp Lejune. The service men and women, along with any family members accompanying them on base are at risk for developing health complications due to this exposure.

Chemicals include vinyl chloride, benzene, and perchloroethylene (PCE). Water safety testing conducted in 1980 uncovered these chemicals, however, there was no public statement made until 1997.

Fort Ord- Monterey, California. Operational from 1917-1994, this former U.S. Army Post was mainly a basic training and staging facility. Acquired during the first World War, this post was used to train troops deploying to fight in WWI, WWII, and the Korean and Vietnam Wars. An estimated 1.5 million troops were trained at the base during this time.

In 1990, the EPA deemed Ford Ord a Superfund site, recognizing it as one of the most polluted areas in the nation. Even in 2017, over two decades after its closing, the groundwater contamination levels were still well over 300 parts per trillion (ppt), significantly surpassing the EPA’s acceptable limit of 70 ppt.

While Fort Ord is no longer used as an active military base, a majority of the land makes up the Fort Ord National Monument, which is open to the public. The monument is comprised of over 86 miles of trails for hikers, bikers, and equestrians.

McClellan Air Force Base- Sacramento, California. This Air Force base was active between the years 1935-2001 and was primarily used as a maintenance and logistics center for military aircrafts and vehicles.

According to the EPA, “The operation and maintenance of aircraft have involved the use, storage and disposal of hazardous materials, including industrial solvents, caustic cleansers, paints, metal plating wastes, low-level radioactive wastes and a variety of fuel oils and lubricants.”

Also deemed a Superfund site by the EPA in 1987, this 3,452-acre base had approximately 326 areas of known and suspected contamination. While the base has been closed for over 20 years, the cleanup of toxic chemicals and PFAS is ongoing.

With millions of veterans exposed to these toxins during their service, they carry a higher risk of developing health complications. New toxin bills, including President Biden’s PACT Act, aim to expand VA and other healthcare benefits to the veterans who were exposed to toxic materials during their time serving.

Learn more about other PFAS detections and military base contaminants on a more extensive map here.