KANSAS CITY, Mo. – The Veterans of Foreign Wars is proud to announce its 2020 “Uniting to Combat Hunger” campaign has raised more than 1 million meals for veterans and military families in need, transcending its original goal of 500,000. 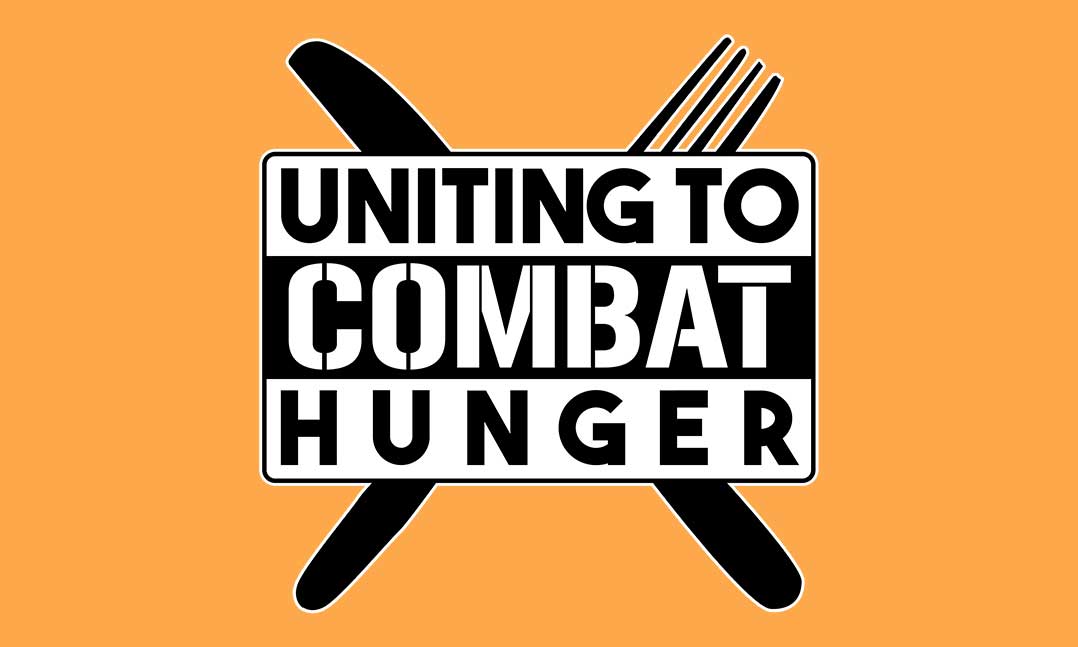 VFW Quartermaster General Debra Anderson and Ed Sandrick, director of Humana’s Strategic Alliances and Veteran Channel, made the special announcement live Monday during the VFW’s #StillServing Celebration, a virtual, weeklong event to bring awareness, respect and gratitude to veterans who remain committed to a life of service after their time in the military ends.

Originally established in March of 2018, “Uniting to Combat Hunger” is a collaborative campaign from the VFW and Humana designed to help to raise awareness and fight food insecurity in the veteran and military communities. Defined as the lack of access to enough nutritionally adequate foods to live an active, healthy life, food insecurity contributes to poor health, lower productivity and higher medical costs. This societal issue impacts one in nine Americans, and 25% of Iraq and Afghanistan War veterans.

Initially planned as a national food drive, the onset of the COVID-19 pandemic forced this year’s “Uniting to Combat Hunger” campaign to drastically shift its focus to raising donations in support of local VA food pantries that were struggling to keep up with the increasing needs of the veteran and military families in their communities.

“When we set our goal of 500,000 meals, we never could have anticipated the increased struggles the COVID-19 pandemic would bring,” said VFW National Commander William “Doc” Schmitz. “As more and more military and veteran families struggled to put food on the table, shifting our focus to supporting local VA food pantries just made sense. The efforts and dedication of VFW members, Humana representatives and VA employees across the country are perfect examples of how we are #StillServing.”

“It’s an honor to support veteran and military families during this unprecedented time, as no one should be food insecure,” said Ed Sandrick, Humana Director of Strategic Alliances and Veteran Channel. “Through the ‘Uniting To Combat Hunger’ campaign, we’re proud to help feed those who have sacrificed so much for our country and we’re thrilled to more than double our goal in collaboration with dedicated partners like the VFW.”

For more information on how you can help the VFW and Humana address food insecurity, visit vfw.org/UTCH.