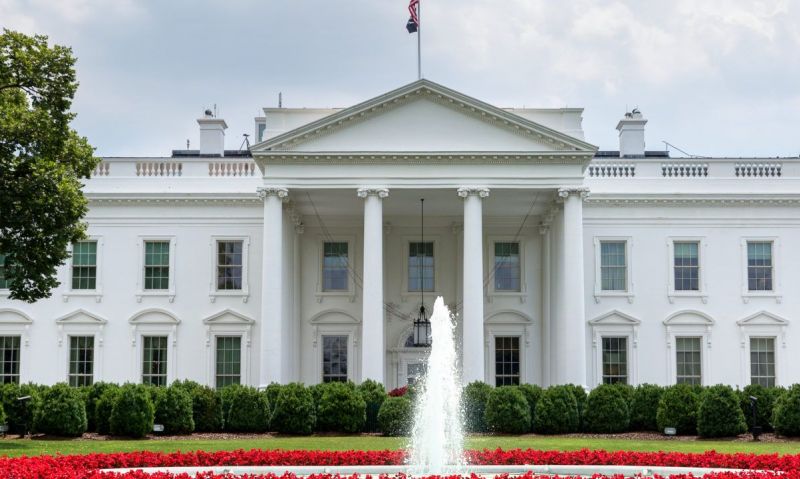 American Legion National Commander James W. "Bill" Oxford called on President Trump to order the lowering of U.S. flags at the White House and all federal buildings in honor of a Capitol police officer who was killed in Wednesday’s attack on the U.S. Capitol.

“Brian Sicknick was an Iraq war veteran and an American hero,” American Legion National Commander James W. “Bill” Oxford said. “I was pleased to learn that the U.S. Capitol lowered the flag above it on Friday. The governor of New Jersey also ordered the lowering of flags in Mr. Sicknick’s home state. Mr. President, do the right thing and lower the flags that are under your authority to half-staff in honor of this hero who gave his life defending the house of the people.”