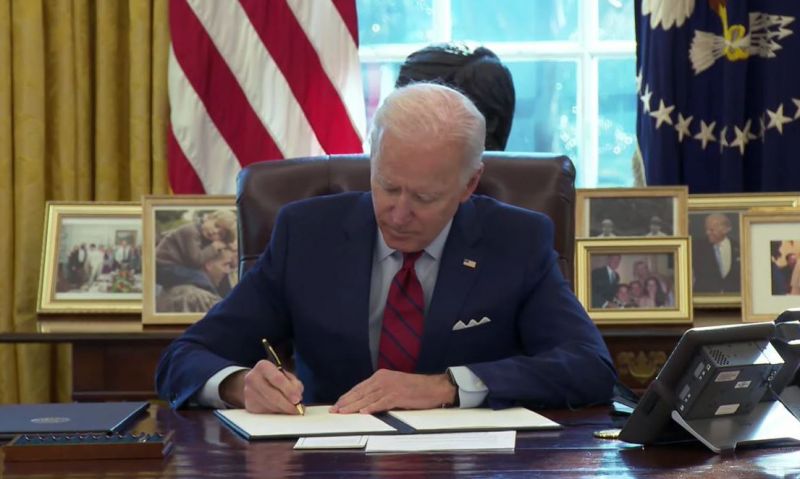 When President Biden signed the American Rescue Plan, the $1.9 trillion coronavirus relief bill last week, it also created a policy change that has been long-advocated for by The American Legion — closing the 90/10 loophole.

The 90/10 rule mandated for-profit schools obtain at least 10 percent of their revenue from sources other than Title IV education funds, which are the primary source of student aid.

In 2015, The American Legion’s National Executive Committee passed Resolution No. 15: Support Greater GI Bill Outcomes By Closing 90-10 Loophole. This resolution reaffirmed the Legion’s longstanding advocacy when it comes to securing a veteran’s right to education.

“As the original drafters of the first GI Bill, our membership has unequivocally stated that closing the 90-10 loophole is critical to ensuring the Forever GI Bill is protected,” Oxford added.